In the days of steam radio, the BBC used to broadcast what it called “SOS messages” just before the News on the Home Service. They became rarer and rarer and are now extinct. I miss them. 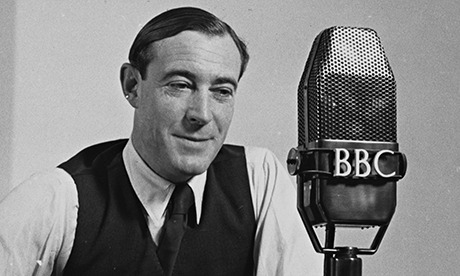 “Now here is an SOS message,”
The radio used to declare.
You’d know that someone was in trouble,
And you’d wait to learn who was, and where.

“Would Arthur McArthur, of Ayrshire,
Now believed to be somewhere near Rhyl,
Please contact this telephone number
Where his mother is dangerously ill.”

I used always to listen intently:
Would the next SOS be for me?
I wondered what SOS stood for –
“Save Our Souls,” said my Dad, “do you see?”

But today, you don’t hear SOSs,
It seems there aren’t Souls to be Saved.
So my name won’t be heard on the wireless,
And I’ll not win the fame that I craved.

This entry was posted in Uncategorized and tagged Life, Nostalgia, Personal, SOS messages. Bookmark the permalink.